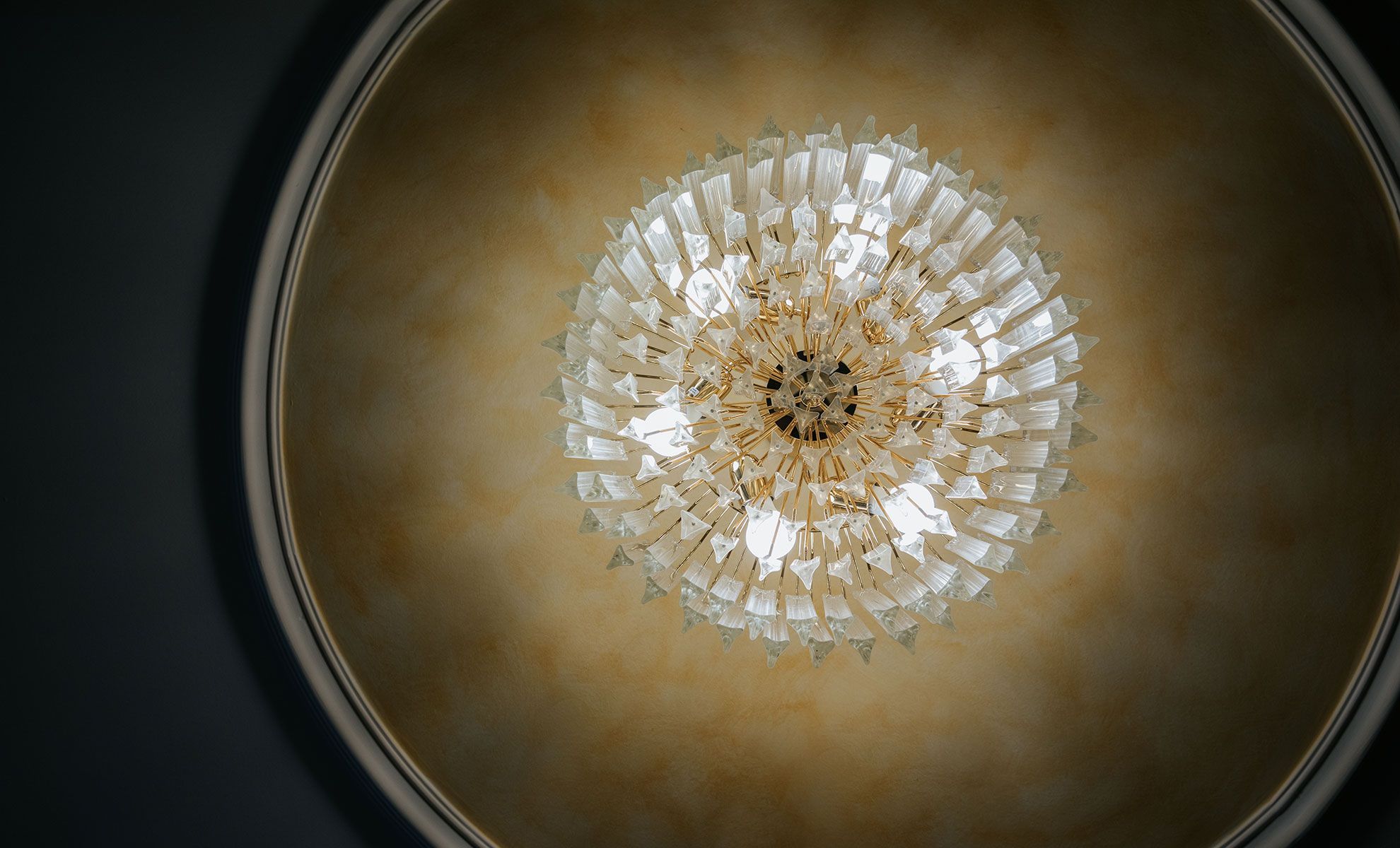 Traffic links used to be at least as important as they are today. That is why our hotel was built on the connecting road from Dobbiaco to Cortina.

Today, much to our delight, there is a lot of coming and going along this route, because the Dobbiaco – Cortina section serves as a cross-country ski trail in winter. The two tunnels of this section are prepared with artificial snow. Since 1977, the Dobbiaco-Cortina cross-country skiing event has been carried out on the first weekend of February on this route.

Our hotel
In the early 1970s, the grandparents of the current owners bought the building and expanded it into a hotel. A lot of furniture, for example Biedermeier armchairs and an old safe, come from this time or from the previous owners, and give our hotel an atmosphere full of art and history.

In the mid-1970s it was expanded for the first time, from three to four floors, before Hermann and Elsa Glira took over the business in 1978. Constant modernizations created the basis for the successful hotel business.

The third generation, Caroline and her husband Florian, are now responsible for the hotel's success. Their first major project in 2018/2019: an extensive renovation. Now the facade shines in new splendor, two floors and further rooms have been built on the flat roof. A family business in the classic sense, which should also be the economic basis of future generations. 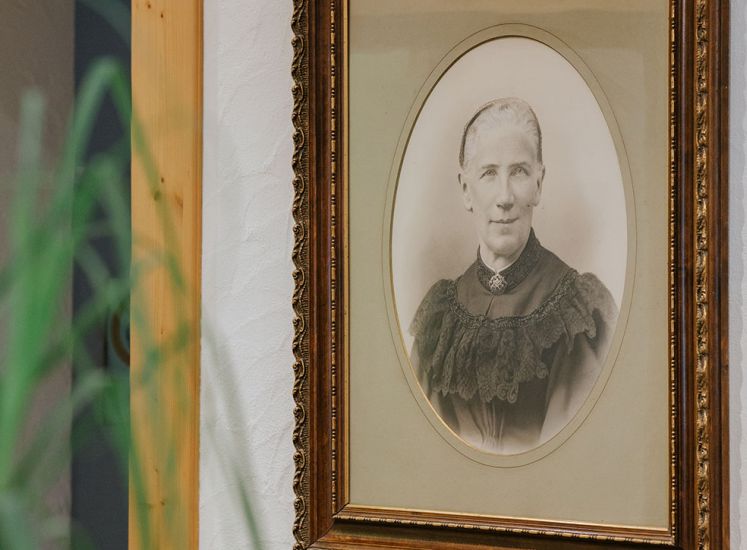 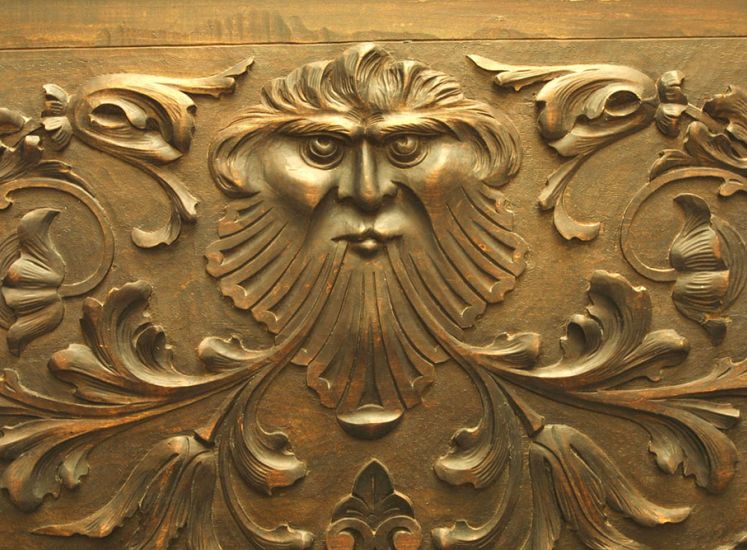 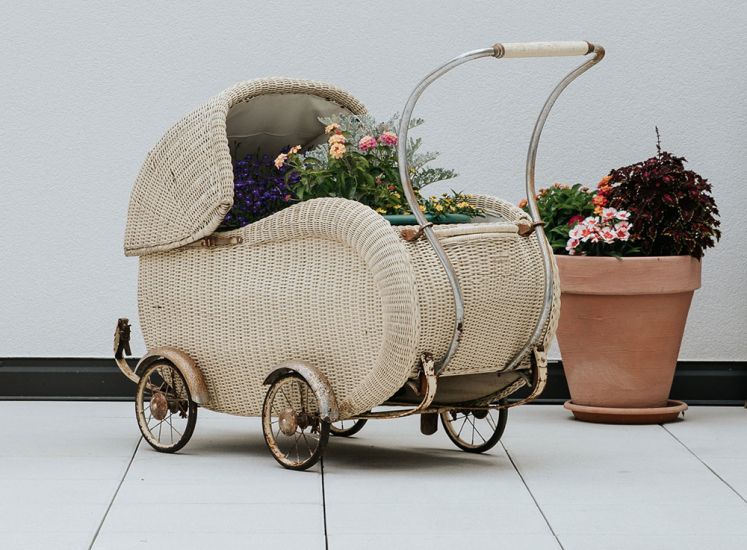 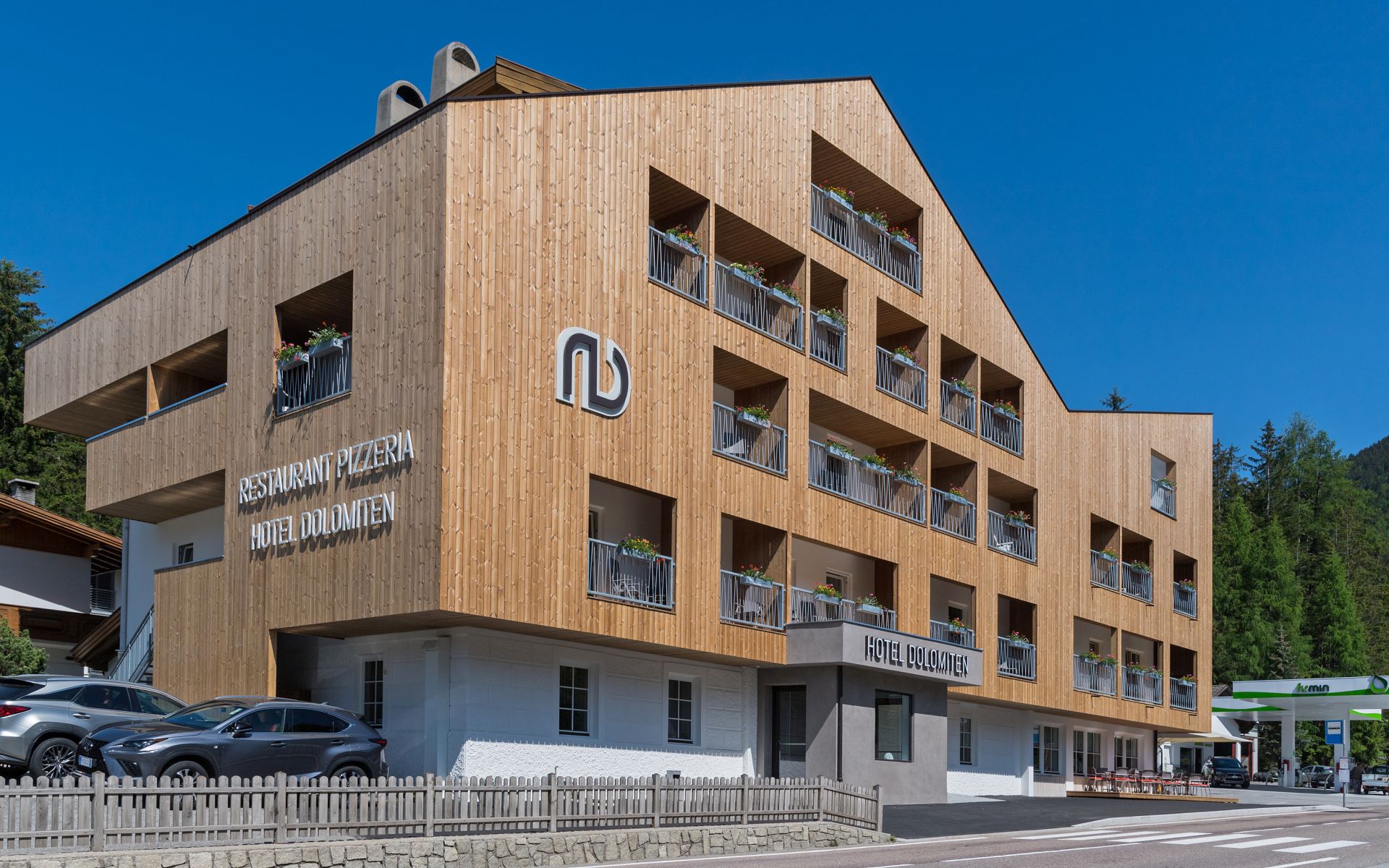 Holiday at the Hotel Dolomiten

Our Hotel in Dobbiaco in Alta Pusteria is surrounded by the pale and majestic peaks of the Dolomites, the UNESCO Natural World Heritage. 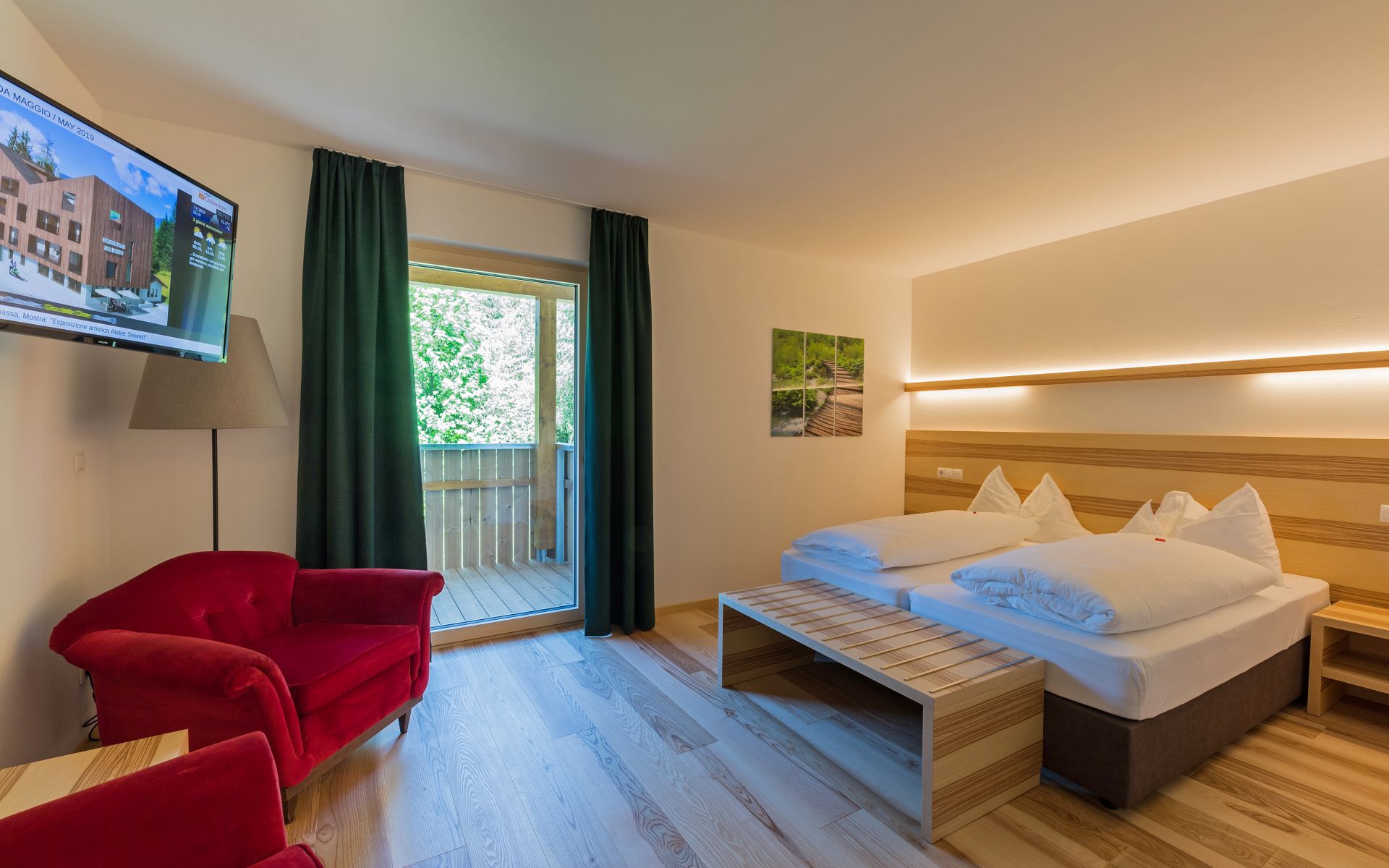 Our rooms are lovingly funished and comfortably equipped. 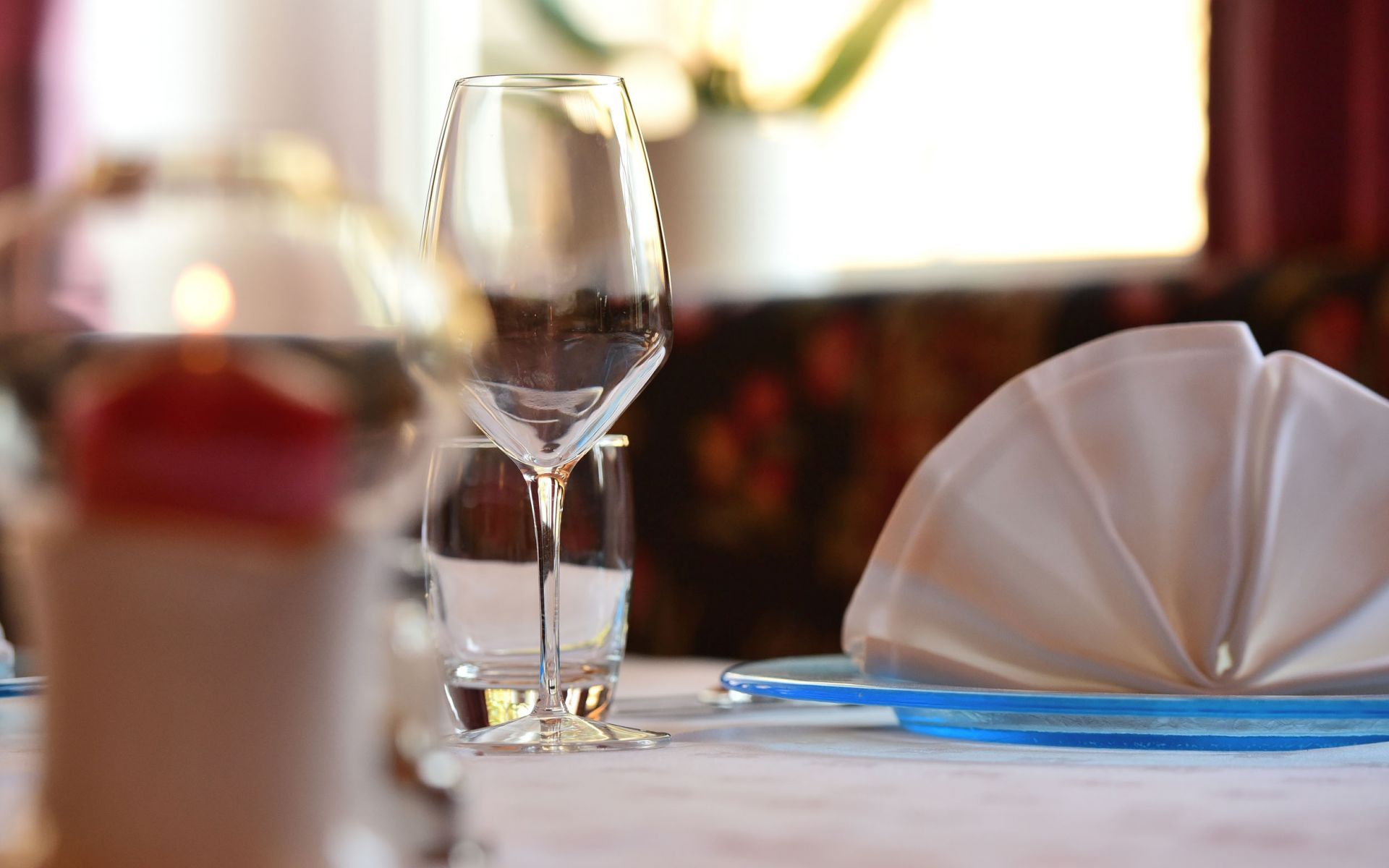 After all that sport in the fresh mountain air, our culinary team knows just what it takes to keep hunger at bay! 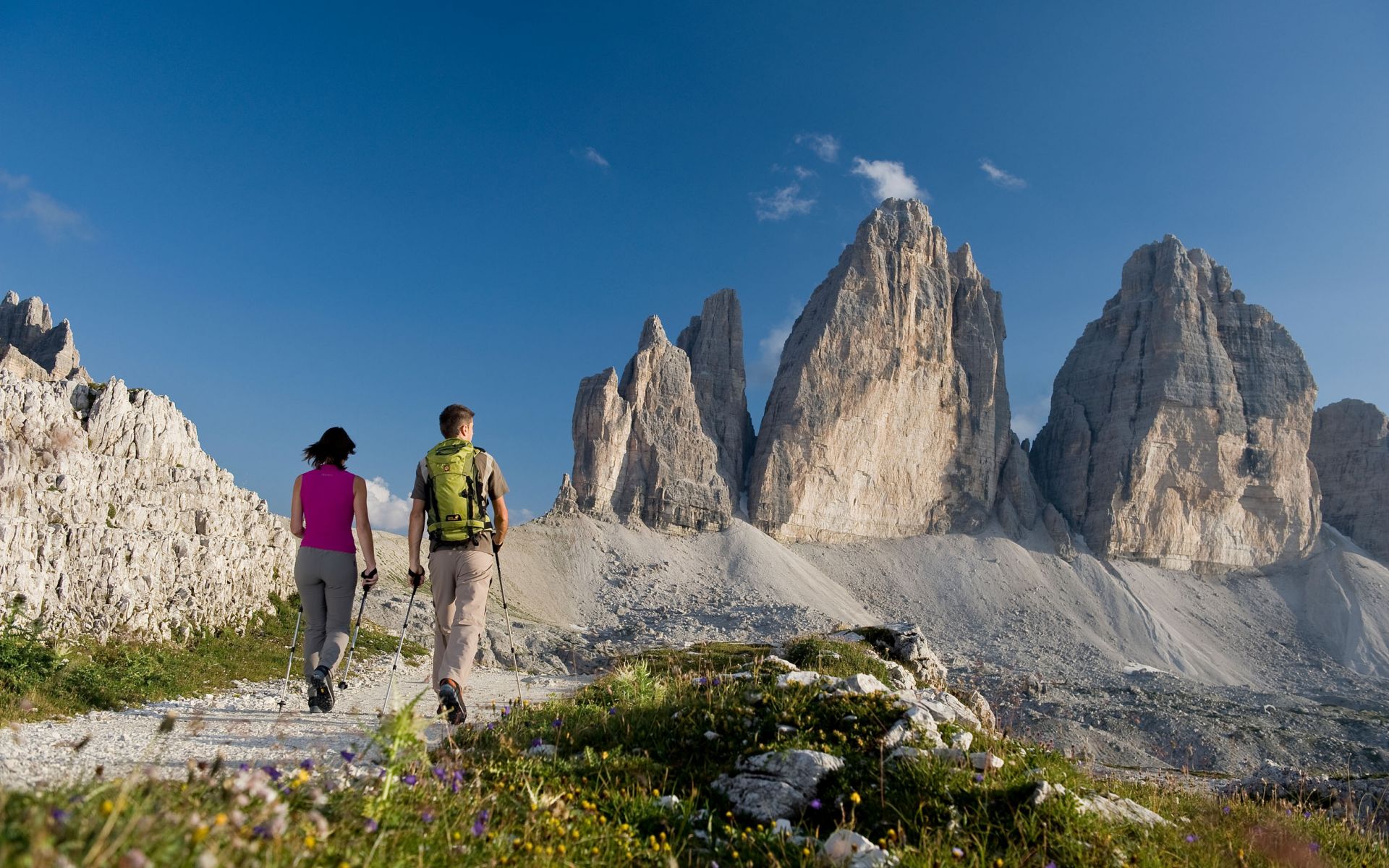 The Tre Cime di Lavaredo mountain scenery is a paradise for hiking, exploring the mountains and cycling in Dobbiaco and Alta Pusteria. 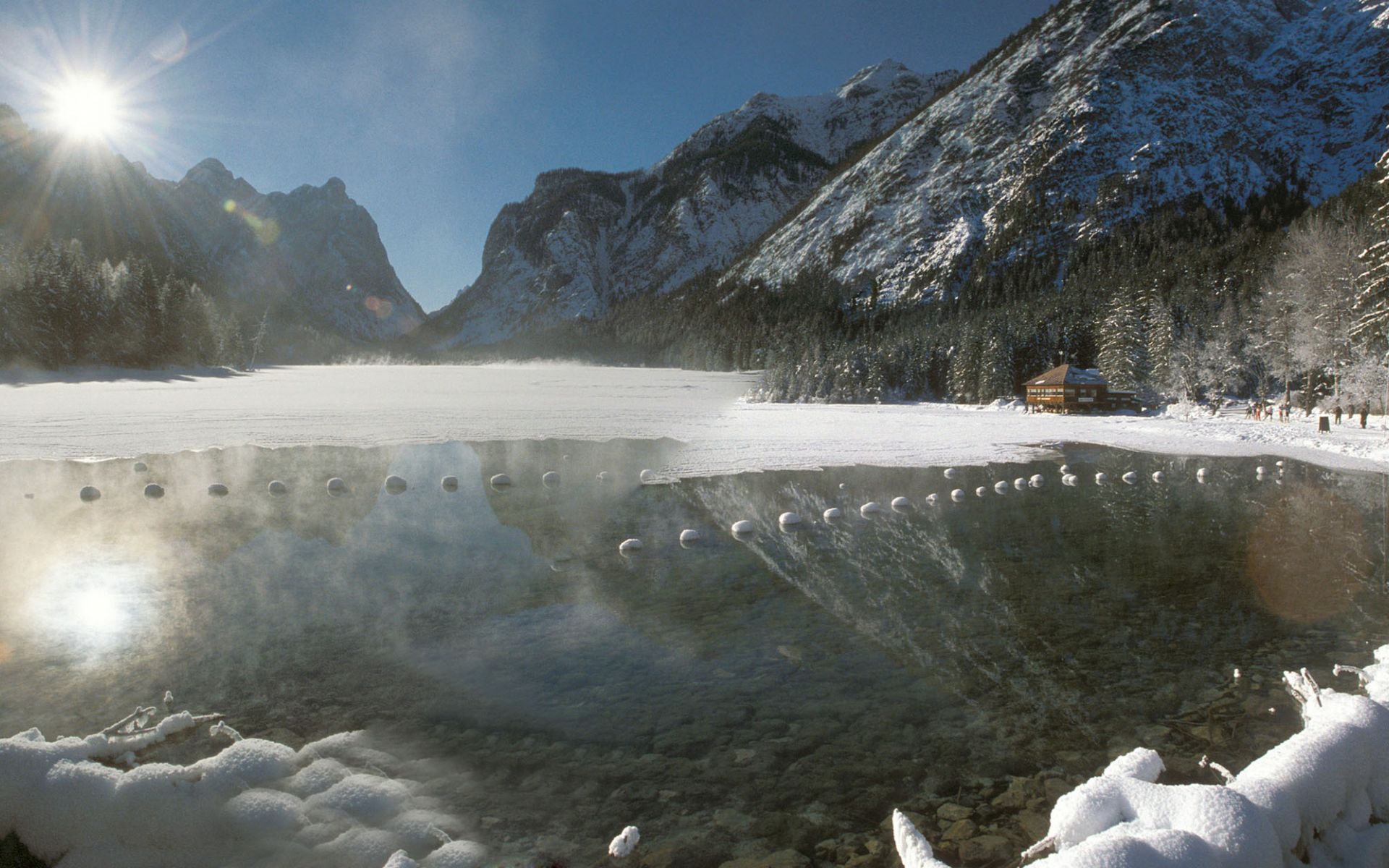 The privileged location right at the heart of first-class ski regions such as Monte Elmo, Plan de Corones and Cortina d’Ampezzo make Dobbiaco pefect for all winter sports fans.

In the immediate vicinity